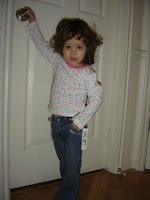 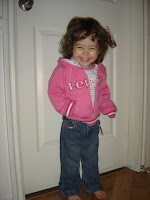 Great job eating, Leah. I feel like I need to get my own blog just to talk back. Of course, I'm the last person in Naperville without a cell phone, voice mail, or working TV, let alone a blog, but I'm just too dang busy for any more stuff in my life right now. Maybe summer?